Message From the 2022 President of the Board- Scott Steger

"PROMOTE BUSINESS AND
ECONOMIC DEVELOPMENT
FOR THE COMMUNITIES IT SERVES
TO THE BENEFIT OF ITS MEMBERS."

The Chamber was firmly established by 1926 with over 2,000 members, but it wasn't until 1932 that the first official charter was adopted. In 1933 construction of a chamber building began using federal funds and in 1934 the new Chamber of Commerce opened.

Throughout the ensuing years, many of the ideas that resulted in progressive milestones for Southeast Volusia originated within the Chamber. The Chamber championed projects such as laying the foundation for better road systems, a stabilized inlet, new and improved bridges, river dredging, a new hospital and golf course for our area.

The Chamber has continued to be the catalyst for community expansion, and has supported many causes to enhance economic growth. Recently, the Chamber petitioned the County Council to reform County Impact Fees related to new business construction, and has promoted referendums in area cities to grant ad valorem (property) tax exemptions to encourage investment in new and expanding businesses.

The Chamber's first official charter in 1932 stated its mission as "promotion of civic, economic, and social welfare of the people of New Smyrna and vicinity..." Half a century later, the Chamber is proud to honor that promise. 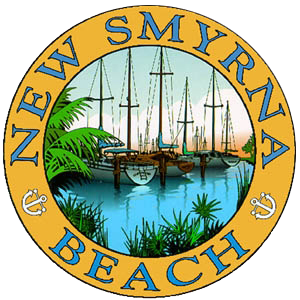 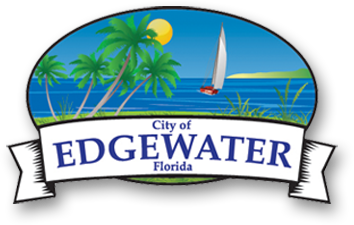